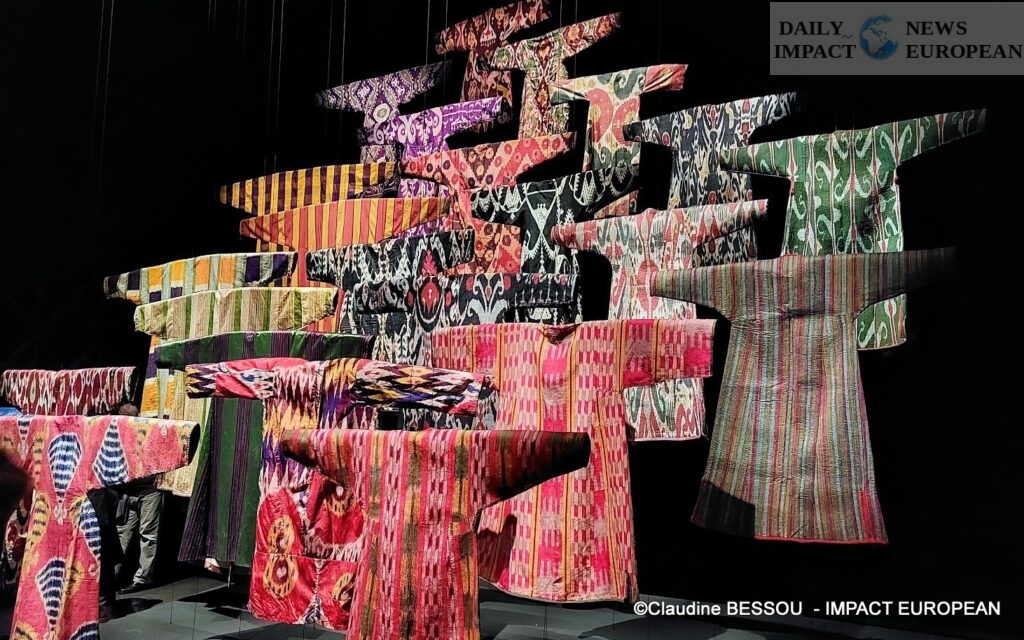 The Arab World Institute presents the treasures of Uzbekistan, a unique collection on the art of weaving and “Gold Embroidery”.

The Arab World Institute presents the treasures of Uzbekistan, a unique collection on the art of weaving and “Gold Embroidery”.

Crossroads of the civilizations of the peoples of the steppes of India, Persia and China, Uzbekistan is a land of knowledge and cultures. The roads of Samarkand celebrate the revival of the splendors of quality craftsmanship and creativity from the 19th to the 20th century. The legendary Silk Roads contributed to the prosperity and trade of the cities of Samarkand and Bukhara. The steppes and mountainous regions provide an abundance of woolen products to women who are skilled in weaving for handicraft production. The influx of merchants participated in sharing these ancestral knowledge practices which flourished in the 19th century.

The art of the rug has been mastered for centuries, but there are very few pieces left due to the fragility of the wool. There are four types of rugs: short or long pile rugs, flat woven rugs which are foldable, embroidered rugs and felted rugs which are the oldest form found among nomadic peoples.

The art of clothing stands out:

– by women’s clothing which indicates the different social classes. The colors worn expose the woman’s age and marital status.

– For men, the most important piece of costume is the Caftan called Chapan. It is a loose and long coat with a unique cut that covers several layers of clothing.

– As for children, they can only wear gold-embroidered clothes until they are ten years old and only for special occasions.

The art of jewelry is an integral part of traditional costume. Each set usually consists of several pieces. The majority of jewelry is silver or alloy. Semi-precious stones adorn the sets, the different stones and colors have their own meaning. The art of jewelry is changing with the appearance of new techniques with much more loaded adornments.

The exhibition is organized by the Arab World Institute in partnership with the Foundation for the Development of Art and Culture of Uzbekistan. 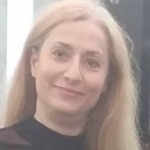 Tags: art of jewelry Culture of Uzbekistan development of Art Gold Embroidery Institute of the Arab world the roads of Samarkand Wonders of Silk and Gold