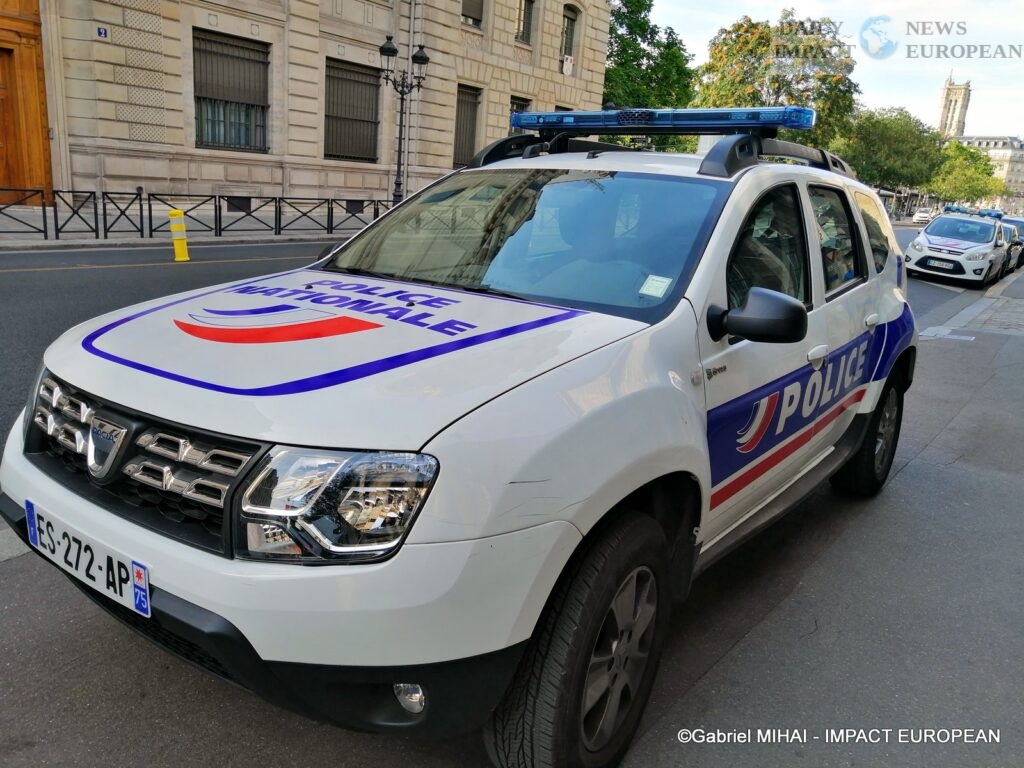 The teenager succumbed to his injuries despite the rapid arrival of help.

The teenager succumbed to his injuries despite the rapid arrival of help.

A 16-year-old boy died of his injuries following a knife fight that took place this Friday evening around 9:20 p.m. around Porte d’Asnières, in the 17th arrondissement of Paris.

According to a police source, the police were called for a “brawl involving about fifteen young people and a notion of knives and other weapons by destination”.

Despite the intervention of the emergency services, the teenager, known to the police, succumbed to his injuries. According to the first elements of the investigation, the hypothesis of a rivalry between rival bands is privileged. There have been no arrests at this stage.

The criminal brigade is seized of an investigation for “intentional homicide in an organized gang” also indicates the Paris prosecutor’s office.

“The police were called for a brawl involving fifteen young people and a notion of knives and other weapons by destination” according to a police source and another close to the case. The hypothesis of a “rivalry between the bands” of the Porte de St-Ouen and the Porte d’Asnières is favored. Also according to these sources, the victim was hit in the abdomen. She was known to the police for minor violence committed in the Levallois-Perret sector.

This is not the first time that the gangs of St-Ouen and the port of Asnières have clashed. Acts of violence have been recorded for twenty years. Two years ago, a young man was killed during a fight between the band of St-Ouen and that of the Porte de Clignancourt. In total, 45 bands are listed in the agglomeration.

On the social network twitter, the LR mayor of the 17th arrondissement Geoffroy Boulard denounces a “very serious event, dramatic and criminal”. “We are heartbroken.” According to Geoffroy Boulard, the boy was “from the neighborhood”. he would have been “stabbed by a gang”. No confirmation for the moment of the parquet floor on these elements.