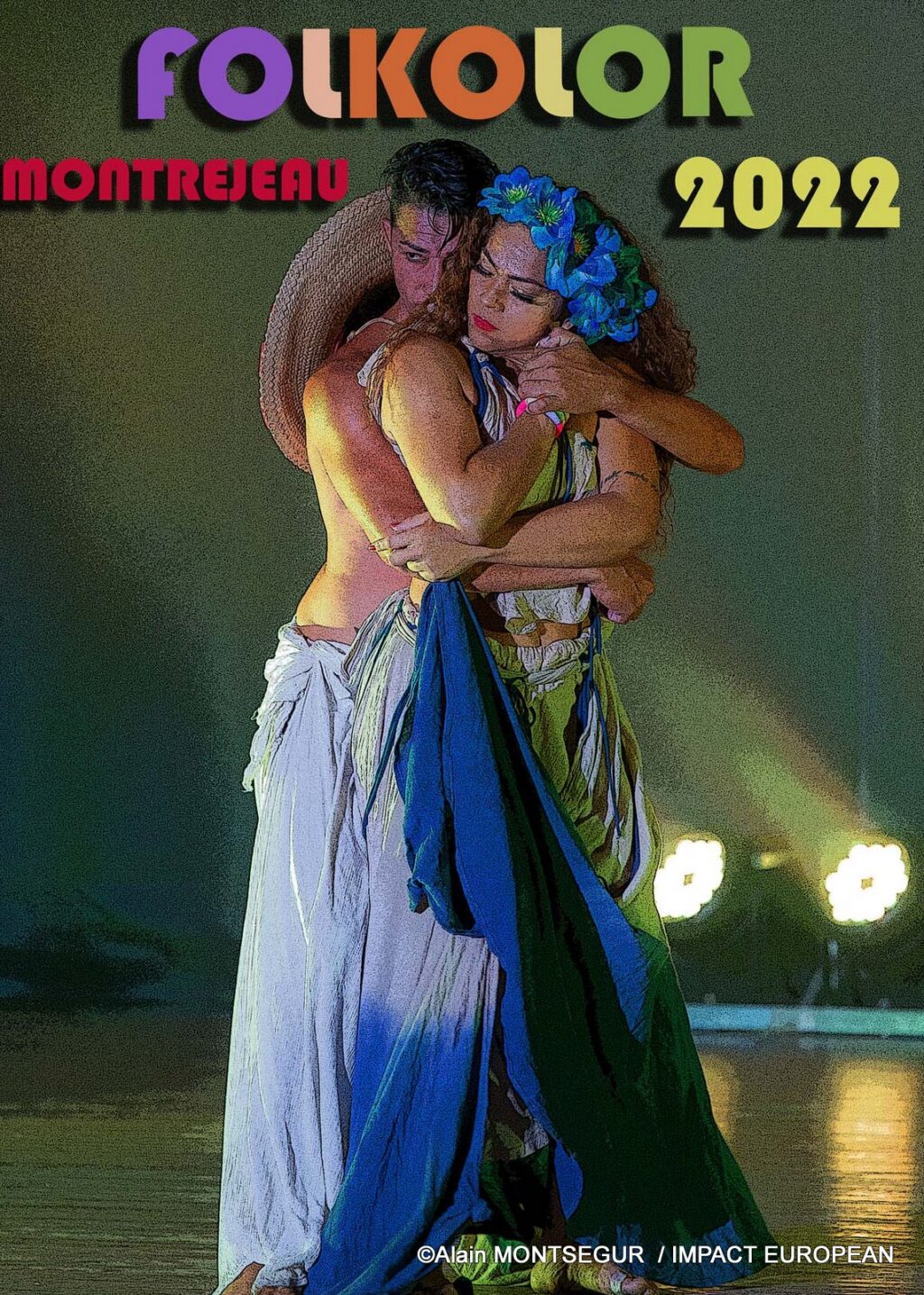 The Montréjeau Festival is an international festival of folk dances which has been held every year in mid-August for 62 years.

The Montréjeau Festival is an international festival of folk dances which has been held every year in mid-August for 62 years.

For 5 days, groups from all over the world parade on stage in different places in the city (Tourist Office, Place de la Mairie, Salle des Fêtes, Grande Halle, Cour d’honneur of the Hôtel de Lassus, etc.) from generations.

From Friday 12 to Tuesday 16 September, the heart of Montréjeau beat for traditional and international dances and cultures. Ukraine, Chile, France, Brazil, Tunisia, shared the stage with Serbia and Spain, were represented during the Folkolor Festival.

Montréjeau is a small town located in the department of Haute-Garonne, in Occitanie. Crossed by the Garonne, the town is close to the regional natural park of the Ariège Pyrenees and is part of the Community of towns Cœur et Coteaux du Comminges. In addition to the festival that takes over the city every summer, many activities in nearby towns such as the castle of Valmirande or the lake facing the Pyrenees.

This summer, the Folkolor Festival returned for its 62nd edition to Montréjeau, cultures and traditions become colors that arouse many emotions, in the presence of fifty young Ukrainian children truly moved the entire public.

If this year the festival is crowned with success, it is also thanks to the dance groups who were able to make the trip. The exceptional 5 days which brought together a large audience, to see and admire the tradition of the participating countries of the 62nd edition.

More than 200 artists from all over the world to share their love of the arts and popular traditions in a spirit of brotherhood.

The organizers also gave us some clues: “Bora-Bora, the islands, Polynesia, Zimbabwe, Germany, Chile or even Spain. We dream of many countries”.