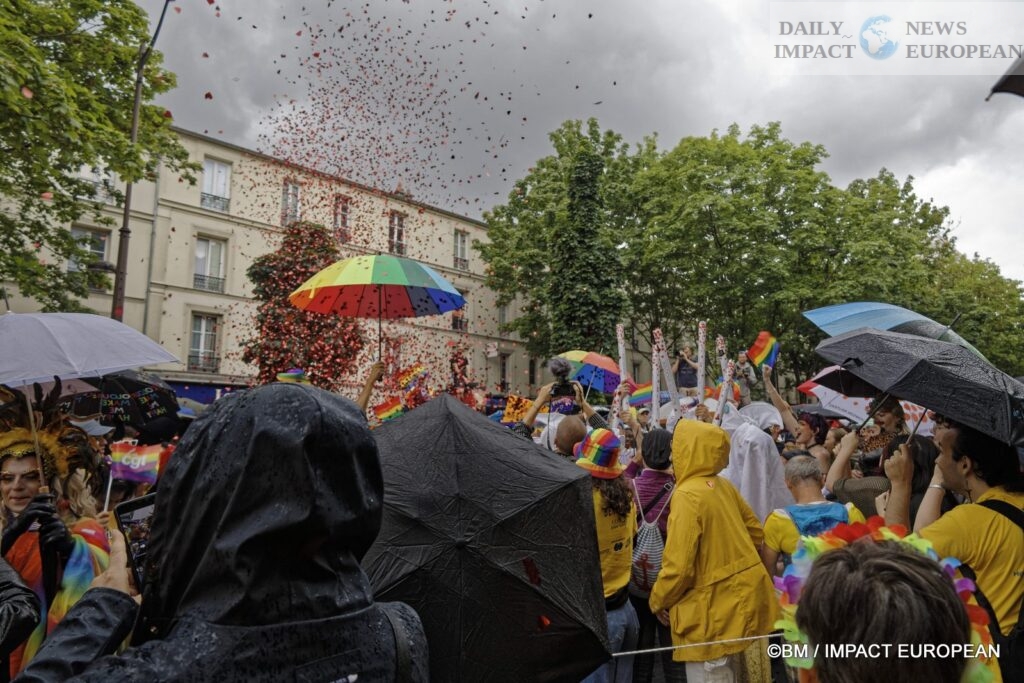 On August 21, Singapore Prime Minister Lee Hsieng Loong announced that the law criminalizing sex between men would soon be repealed.

On August 21, Singapore Prime Minister Lee Hsieng Loong announced that the law criminalizing sex between men would soon be repealed.

In 2007, the government decided to keep this law, which dates from the period of British colonization. Indeed, according to law 377A of the penal code, a maximum penalty of 2 years’ imprisonment was provided for homosexual acts. Although not enforced in practice, it deprived members of the gay community of their rights despite Singapore’s more modern culture.

For gay rights associations, some twenty of which expressed themselves in a joint text, this is a first step towards full equality for LGBTQ+ people in Singapore. However, they hope that this repeal will be accepted and taken into account by the population in the coming days, when we know that several attempts have been made to have the procedures canceled in recent years.

The percentage of people who support the ban on same-sex relations has decreased from 55% in 2018 to 44% in 2022. However, the Prime Minister does not intend to modify the law providing that civil marriage does not only enshrine the union of a man and a woman. Therefore, the government amended the constitution to protect the concept of marriage as it is now defined by law. Lee Hsieng Loong clarified that he “will, however, continue to ‘defend’ marriage as the union of a man and a woman”.

In addition, it should be noted that other Asian countries have already adopted same-sex marriage such as Taiwan, which was the first in the region to adopt the law at 3rd reading in the assembly in May 2019 and applied for the first time. , after 33 years of waiting, ie during the first application for same-sex marriage in 1986. One of the partners can also adopt children. The same year, India rejected a law prohibiting homosexual relations. In China, homosexuality has been decriminalized since 1997 and officially removed from the list of mental illnesses in 2001. However, in recent months, 2 LGBT groups in the Guangzhou region have been banned as “illegal organizations”. According to the countries and continents, the laws that govern homosexual relations are different.

The situation of LGBTQIA+ people today

The legality of homosexuality has been decriminalized in France since 1791 but it is not the same in many countries of the world where relations between people of the same sex can be subject to various penalties, from a fine to imprisonment. going through forced labor, torture and even the death penalty. Today, some sentences are no longer applied but convictions still take place.

Some countries have legalized homosexuality but do not grant any rights or recognition to LGBTQIA+ people. In less than 25% of the countries of the world, homosexual people are recognized and protected.
Homophobia is discrimination that knows no borders, but depending on the country, the rights of homosexual people are different in each country depending on the context. Some can therefore marry, adopt children.

For several decades, the rights of LGBT people have evolved in France and internationally. Advances include the removal of homosexuality from the list of mental illnesses in the International Classification of Diseases (ICD) in 1990 or the adoption of the Yogyakarta Principles in 2007 which govern international law in matters of guidance sexuality and gender identity. After 4 years, the UN adopted in 2011, for the first time, a text on the rights of these people. Homophobia is not a natural phenomenon but a social one, created and maintained by humans.

The most severe laws concern Africa and Asia, they are based on laws inherited from colonization. like that of sodomy from the British and still in force in Ghana or Bangladesh and Singapore until the repeal of the law on August 20, 2022 and in other English-speaking countries.