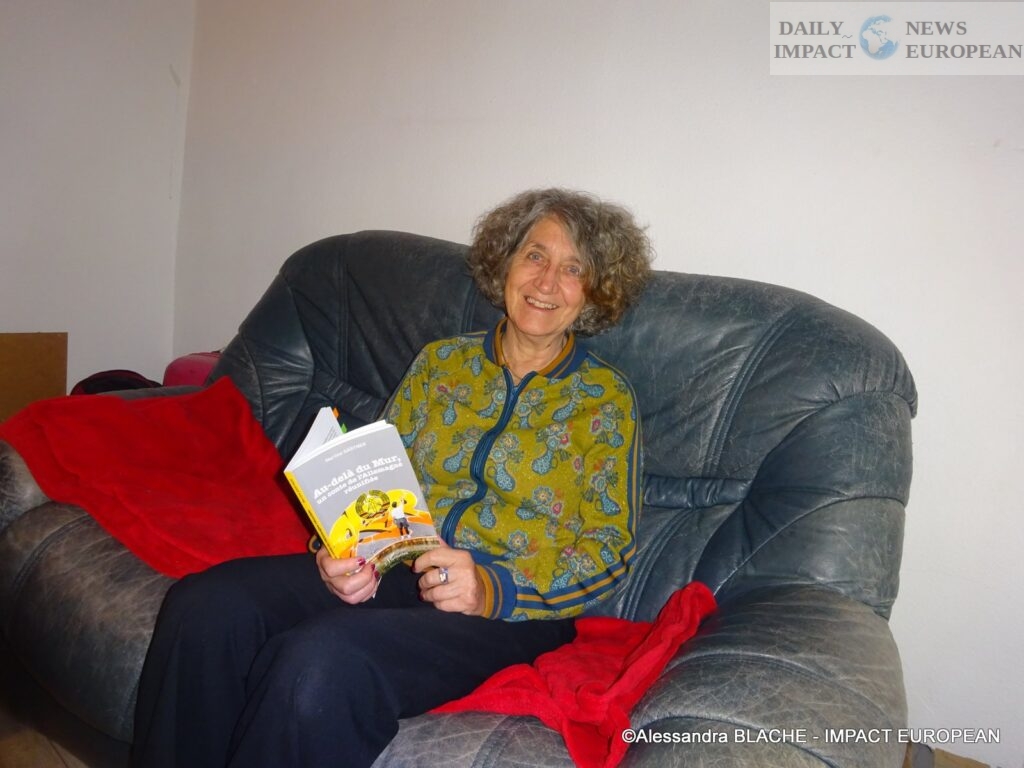 On this Christmas Eve, a period of frantic shopping for gifts, we will show you two books of very different invoices for a cozy Christmas by the fireside:

On this Christmas Eve, a period of frantic shopping for gifts, we will show you two books of very different invoices for a cozy Christmas by the fireside:

To discover or rediscover as his pen is finely chiseled. A novel published in 1938, which can be tasted page by page, line by line, word by word, so strong is its language. A transposed Balzacian vein
in the first half of the 20th century, and before the Second World War, the plot of which takes place in the small bourgeois milieu of Paris.

To our delight, the author adopts an ironic tone, but never mocking; thus, Marcel Aymé never abandons his benevolence, and this, with regard to each of his characters. Around a central character, Mr. Berthaud who, overnight, proclaims himself a vegetarian, the author describes to us, through the menu, a whole Parisian microcosm enamored with good manners and concerned with propriety.

Let yourself slip into this novel with outdated terms but a resolutely modern tone that you will enjoy. Let us point out a scene from an anthology which should be taught in all the colleges and high schools of France and Navarre, so much humor disputes it with audacity, namely the declaration of love of a General at the age of 60 well sounded at a young woman, just twenty years old!

“BEYOND THE WALL, A TALE OF REUNIFIED GERMANY” by Martine GÄRTNER – ed. L’Harmattan

Book published in March 2020, and remained in the boxes, since released – stack! – at the time of confinement.

This book, which is aimed at Germanophiles as well as other readers, is presented as a tale of political education and immerses us in France and Europe in the 1970s, at the time of the war
cold. This very refreshing book adopts three different narrative types, including the epistolary style which turns out to be very moving as it relates the universal emotions and questions of the period.
teenager, at the time when we still sent letters and when we waited for the postman with a firm footing, with beating heart. At a time when culture and cultural stimuli were of paramount importance in social interactions; under the title retrieve musical tastes as well as the latest disc finds.

Marie-Laure and Cécile, who met in 1973 on the occasion of the 10th World Youth Festival in Berlin (which will bring together more than 25,000 young people from all countries) talk about their heartaches, their procrastination in love, their hopes, against the backdrop of the Cold War. Because that is what it is, at this pivotal moment when the little story intersects with the big one.

Sometimes with accents of nostalgic languor, sometimes strikingly topical, this book sometimes adopts the tone of the detective novel or espionage to evoke and question values such as militancy or activism. Indeed, Martine GÄRTNER, a classics teacher who lived in Frankfurt for 20 years, also evokes an unknown episode in history, namely the pursuit of former Nazis by German citizens.

The author has the gift of making scenes more real than life appear before us: the GDR at the time of the Iron Curtain as if we were there! 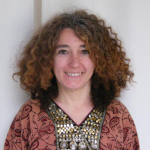