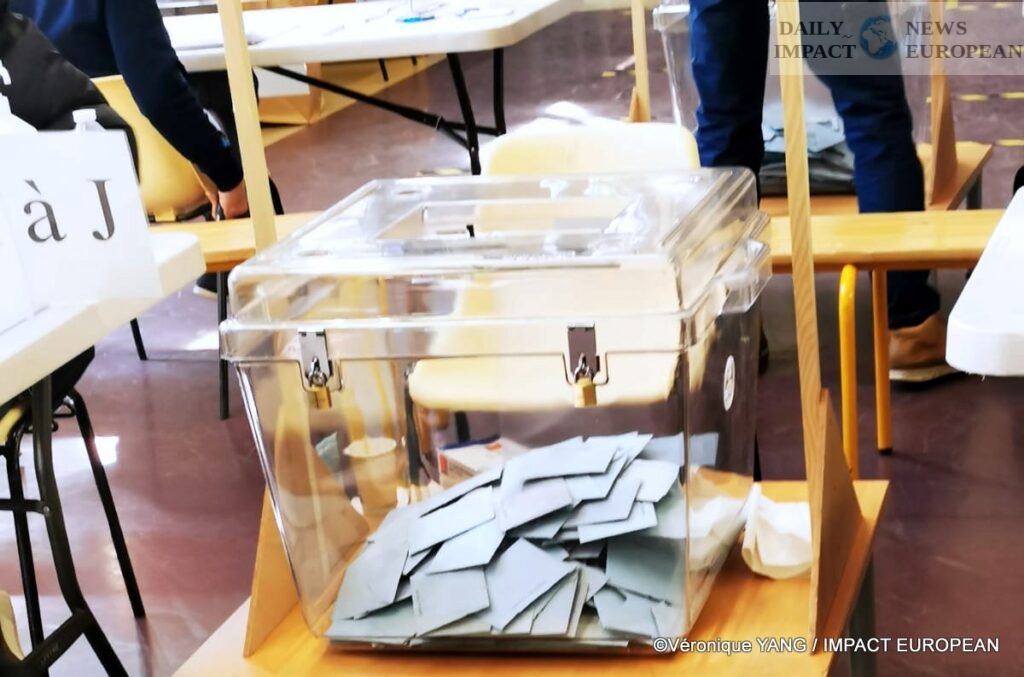 48.7 million French voters are called to the polls for the first round of the presidential election this Sunday to decide between the 12 candidates in the running. The first estimates of the results will be delivered at 8 p.m.

Participation in the polls is the same as in 1981, when Valéry GISCARD D’ESTAING and François MITTERRAND won the qualification for the second round of the presidential elections, will we have the same result and absenteeism.

Will abstention come to play spoilsport during the first round of the presidential election which takes place this Sunday, April 10? This is the mystery data of this next electoral meeting.

But how have voters behaved since the start of the Fifth Republic? Knowing that we put aside the first election in 1958 when General de Gaulle was elected in the first round with a record participation rate of 99.42% but by indirect universal suffrage, that is to say by 81,764 major voters.

In 1965, by direct vote this time, during the political fight between General de Gaulle and François Mitterrand, the participation rate reached 84.75%, the highest rate ever reached and remained unequaled since.

There is a drop in the participation rate in the first round in 2002 (28.46% abstentions), bringing the outgoing president (RPR) Jacques Chirac and the president of the national front Jean-Marie Le Pen to the second round of the presidential election.

The average participation rate in the ten presidential elections was 80%; rate which was not reached in 1995, 2002, 2012 and 2017. Only the first round of 2007 succeeded in breaking the downward spiral by reaching 83.77% and leading to a duel in the second round between Nicolas Sarkozy (UMP) and Segolene Royal (PS).