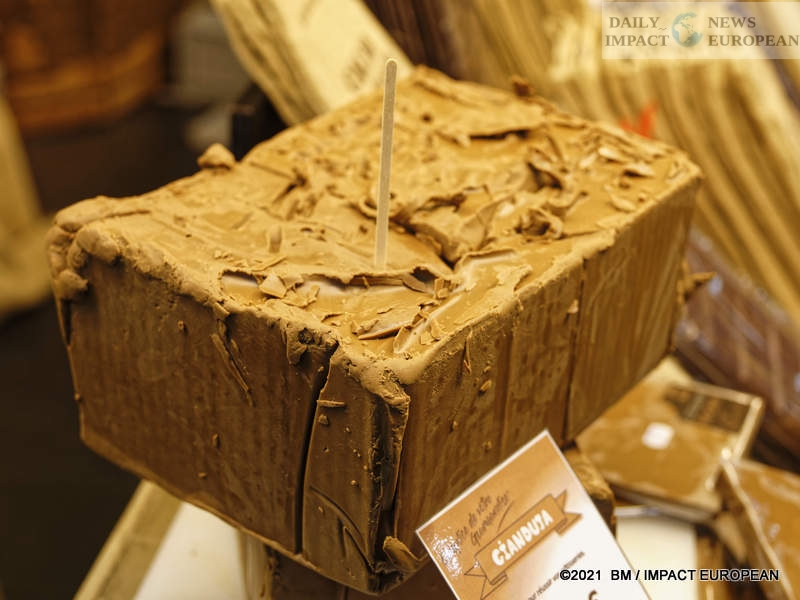 Soon the holidays and the Christmas fairyland for young and old, a celebration in which chocolate plays a big role. A celebration that dates from the 4th century!

Soon the holidays and the Christmas fairyland for young and old, a celebration in which chocolate plays a big role. A celebration that dates from the 4th century!

No longer really celebrated as a religious holiday in many Western countries, it remains however a traditional festival with gifts and a festive meal.

The Queen of the Festival is the chocolate log, frozen or rolled.
The origin is pagan and loaded with symbols. For the longest night of the year, an enormous log was placed in the fireplace, on which a little wine or oil was poured as an offering.

It was around 1870 that the log became a cake, rich in ingredients, a symbol of abundance.

Then appeared at the end of the 19th century chocolate candies as well as the chocolate Santa Claus who is a representation of Saint Nicolas, the bishop protecting children.
And soon, the “Truce of Confectioners”, decided in 1874 by parliamentarians.
The blessed period between Christmas and New Years! An enchanted break in the political and economic life of the country.

Recently, at the Parc des Expositions de la Porte de Versailles in Paris, the Salon du Chocolat made a big comeback after an edition canceled in 2020 due to the pandemic.
For 25 years the largest global event dedicated to chocolate and cocoa with 500 participants from all over the world and 60 countries represented.
Gourmet paradise with an offer of chocolates from 5 continents!

The chocolate industry has 115 companies, 30,000 jobs and 3.5 billion euros in turnover. In France, 60% of production is exported.

The sector is extremely committed to having quality manufacturing, minimum wages and fighting against deforestation and child labor.

There is a real desire on the part of the new players to have short circuits in order to improve the income of planters.
Chocolate must be sustainable and the industry eco-responsible.
And Made in France was in the spotlight with the brand “Les chocolats des Français”! Blue-white-red tablets!

For the inauguration evening of October 27, the traditional parade of chocolate dresses had as its theme “rebirth” … the pandemic has regressed, joy returns with the pleasure of savoring this “food of the Gods” together.

The dress Alicia Aylies wore had 1,200 pieces of chocolate sewn one by one by hand. A work of goldsmith!
A parade organized again this year in favor of the Mécénat Chirurgie Cardiaque association, which is doing a tremendous job to allow children from disadvantaged families and suffering from heart defects to be able to be treated and operated in a hospital in France.

This year is the Bicentenary of Napoleon’s death! For the occasion, the chocolatier Jean-Luc Decluzeau who, for 25 years, has been creating monumental works for the Salon, had produced a bas-relief representing the famous painting by Jacques-Louis David, “Bonaparte crossing the Great Saint-Bernard” . 120 hours of work, 100kg of chocolate!

Another monumental work was unveiled to the public in the presence of Alain Griset, Minister for Small and Medium-Sized Enterprises, Guillaume Gomez, chef, and actress Léa François: the life-size reproduction of a painting classified among the best known in the world, Picasso’s Guernica, which required 500kg of chocolate and mobilized 40 artisans of the sweet arts from the Basque Country for more than 1000 hours of work.

This work was inaugurated in Guernica on April 25 for the 85th anniversary of the bombing of the city which inspired the painting.
A sculpture also very noticed on the stand “Au Petit Prince” of the pastry chef Maëlig Georgelin, a magnificent black panther of very beautiful craftsmanship.

About this artistic work, the Breton chef explains:

“The school of excellence instilled in me this need to look as good as it looks. The advantage of chocolate is to present an incredible material, without limits. It can be melted or solid, matte or shiny or scratched … Showing colors
different, chocolate can be modeled, sculpted, molded, broken, grated … In addition to its gluttony, chocolate turns out to be a fabulous artistic medium! “ 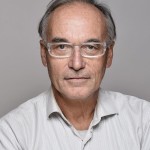