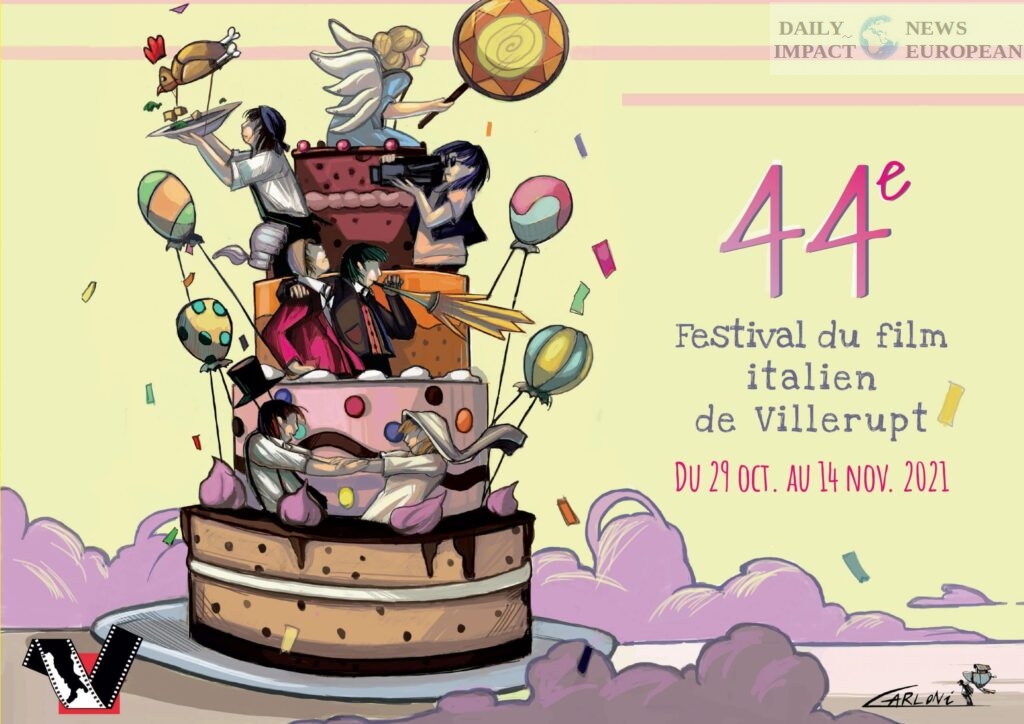 Created in 1976, remember that it originally welcomed a local audience partly from Italian immigration, before opening up gradually to everyone and become an asset for an entire cross-border territory and represent a highly anticipated event where a European audience from France, Italy and Germany meets and Luxembourg, delighted to be able to discover Italian film productions in a friendly setting during the festival as well as to attend the many events, meetings and debates which punctuate the life of the festival.

The 44th edition of the Villerupt Italian Film Festival returns from October 29 to November 14, 2021.

Villerupt is a small town in Lorraine located in the Grand Est region, on the Belgian-Luxembourg border and near Germany, with 9,800 inhabitants. In the past, it was a mining and steel town marked by a strong predominance of Italian immigration, but not only since at the end of the 1970s, a time of decline and virtual disappearance of the steel industry, we could still see almost 42 different nationalities. Today, a large part of the working population crosses the border to work in Luxembourg.

After a 2020 edition interrupted due to the health crisis, the return, in its original form, of this festival dedicated to Italian cinema, represents a very good signal after two difficult years and above all the opportunity again to exchange, to reweave social ties and sharing emotions around a common interest: Italian cinema.

Cinema, too, having generally suffered from the consequences of the health crisis, seems to gradually regain color thanks to the reopening of theaters.

Almost 40,000 spectators are thus expected to be provided with their compulsory health pass in the heart of Meurthe-et-Moselle Nord, welcomed by a staff of nearly 200 volunteers: the Italian film festival of Villerupt is also a must. as one of the most important cultural events in the Grand Est region. Thus since its opening on October 29, nearly 70 films over 300 screening sessions spread over 7 rooms around Villerupt and Esch sur alzette (2nd city of the Grand Duchy of Luxembourg) preparing to become the “European Capital of Culture 2022 ”are offered to the public as well as to professional programmers.

Created in 1976, remember that it originally welcomed a local audience partly from Italian immigration, before opening up gradually to all and become a wealth for an entire cross-border territory and represent a highly anticipated event where a European audience from France, Italy, Germany and Luxembourg comes together, delighted to be able to discover the festival’s friendly atmosphere. Italian film productions as well as attending the many events, meetings and debates that punctuate the life of the festival.

The 2021 program of this 44th edition with the theme “The spirit of the party”, is not trivial is defined as an event for the dissemination of creation and art through a selection of films that revolve around meaning of the festival thus responding to the desire of the organizers and spectators to meet in a festive and human setting.
Moreover, as Jean Rottner, President of the Grand Est Region so rightly points out, Festival comes from the Latin festivus which literally means “where there is a party”.

This year’s programming is also enriched by a retrospective of the film career of Dino Risi, one of the pioneers of Italian comedy. This prolific actor of Italian cinema took up the challenge, throughout his career, of unveiling the realities of Italian society by focusing on humor and insolence, which he saw as a permanent spectacle.

The VIllerupt Italian Film Festival has thus become over the years an unmissable event for enthusiasts regardless of their nationalities. Love for cinema does not know any boundaries, be they geographic or otherwise. To this end, it is also permissible to salute and rejoice at the unifying spirit that has enabled the excellent cooperation between French and Luxembourg cultural institutions leading to a sought-after and diversified program intended for an informed and aware public on October 29. to November 14. 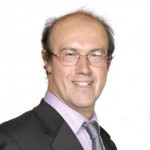