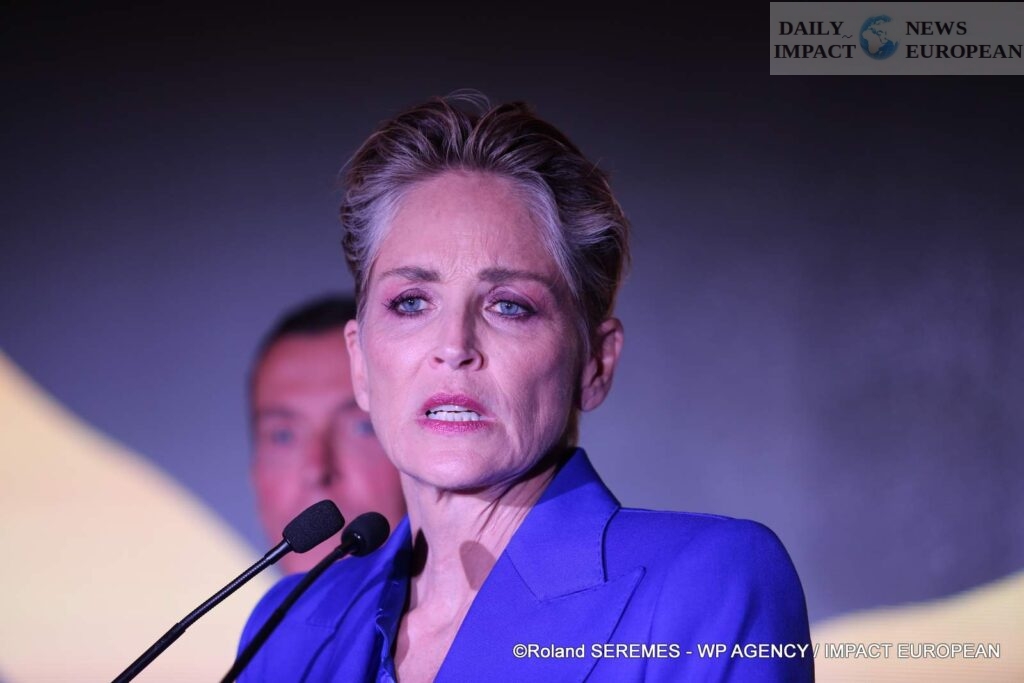 The auction organized on the occasion of the Better World Fund event, on Sunday May 22, on the sidelines of the 75th Cannes Film Festival, was canceled due to a "diva whim".

The auction organized on the occasion of the Better World Fund event, on Sunday May 22, on the sidelines of the 75th Cannes Film Festival, was canceled due to a “diva whim”.

The 64-year-old actress was invited to sponsor an auction for the Better World Fund, an organization that plans prestigious events around the world.

The sale took place on May 22 at the JW Marriott hotel, on the sidelines of the 75th Cannes Film Festival. And nothing would have gone as planned.

On paper, the auction was to disperse the works of thirty artists from a room in the JW Marriott hotel, on the Croisette, on the sidelines of the festival and a prestigious gala dinner. A simple and opulent program, until the eruption of the star.

“Sharon Stone arrived at the last moment and refused to speak to the auctioneer”, testified for our colleagues one of the artists present at the event, Sunday evening. According to another witness, the actress – who would have been paid 25,000 euros for the event – would have “got up and proceeded to the sale herself, without asking anyone, disregarding all the rules”.

Protected by her bodyguards, Sharon Stone allegedly conducted the auction for nearly a quarter of an hour, committing two criminal offenses in the process: using the auctioneer’s hammer and selling objects that were not not in the auction program. What objects? Her handbag and a card holder, according to testimonies collected by Nice Matin.

Far from the hushed and polite atmosphere of a gala sale, the event would then have taken on a chaotic air. “She couldn’t proceed to the auction,” said a witness for the Nice daily, referring to the heckling of the “very enthusiastic” guests. The actress would have finally left in the middle of an auction, bullying the public. Because of the noise, it seems.

The auction was immediately canceled after the departure of the star. The preposterous interruption of the sale leaves a bitter taste for some of the organizers and participants of the event.

The accident is all the more painful for sure as part of the funds raised were to be donated to the Polish foundation Virtuosa, which supports children’s hospitals and intends to develop an aid program for refugees from the war in Ukraine.

“It was unimaginable, I have never seen that in my life”, testified for Nice Matin one of the organizers of the sale set up with the participation of the NGO Better World Fund.

“Shameful”, “scandalous”, “catastrophic”… They do not mince words to denounce Sharon Stone’s “diva caprice”. The interruption of the sale leaves a bitter taste to some of the organizers and participants of the event.