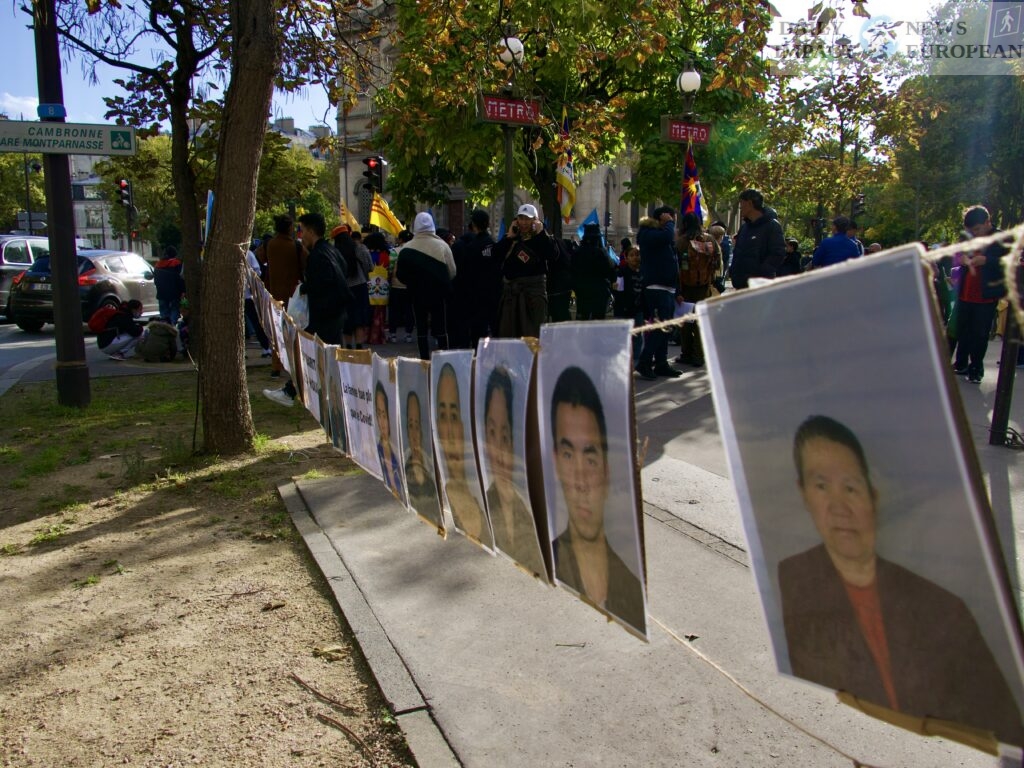 In Paris, Saturday, October 1, National Day of the People's Republic of China, Uighurs are once again in the streets to denounce the "crimes against humanity" perpetrated against millions of Uighurs.

In Paris, Saturday, October 1, National Day of the People’s Republic of China, Uighurs are once again in the streets to denounce the “crimes against humanity” perpetrated against millions of Uighurs.

A list of hundreds of Uyghurs has been submitted to Chinese authorities, whom Amnesty accuses of “committing crimes against humanity, imprisonment, torture and persecution in Xinjiang”. In this petition, Amnesty called for the “immediate release of all persons detained in these internment camps or prisons in Xinjiang” and, “pending their release, to reveal the whereabouts of these persons, to enable them to get in touch with their family and the lawyer of their choice”.

Each year, on October 1, the day of the proclamation of the PRC, the date that also marks a turning point in the history of this country, a “face to face” between two Chinas: the mainland and the island of Taiwan, but also between the communist China of Mao and the nationalist China of Chiang Kai-shek. The old world is crumbling, and a new communist China of Mao is gradually rising, the Uyghurs demanding their freedom as Chinese citizens.

This year, they gathered at the Pont d’Iéna in Paris where they expressed their displeasure with the Chinese authorities for not releasing those imprisoned from the camps, as demanded by Amnesty International last year, and calling these violations human rights as constituting crimes against humanity and genocide within the meaning of the 1948 Geneva Convention.