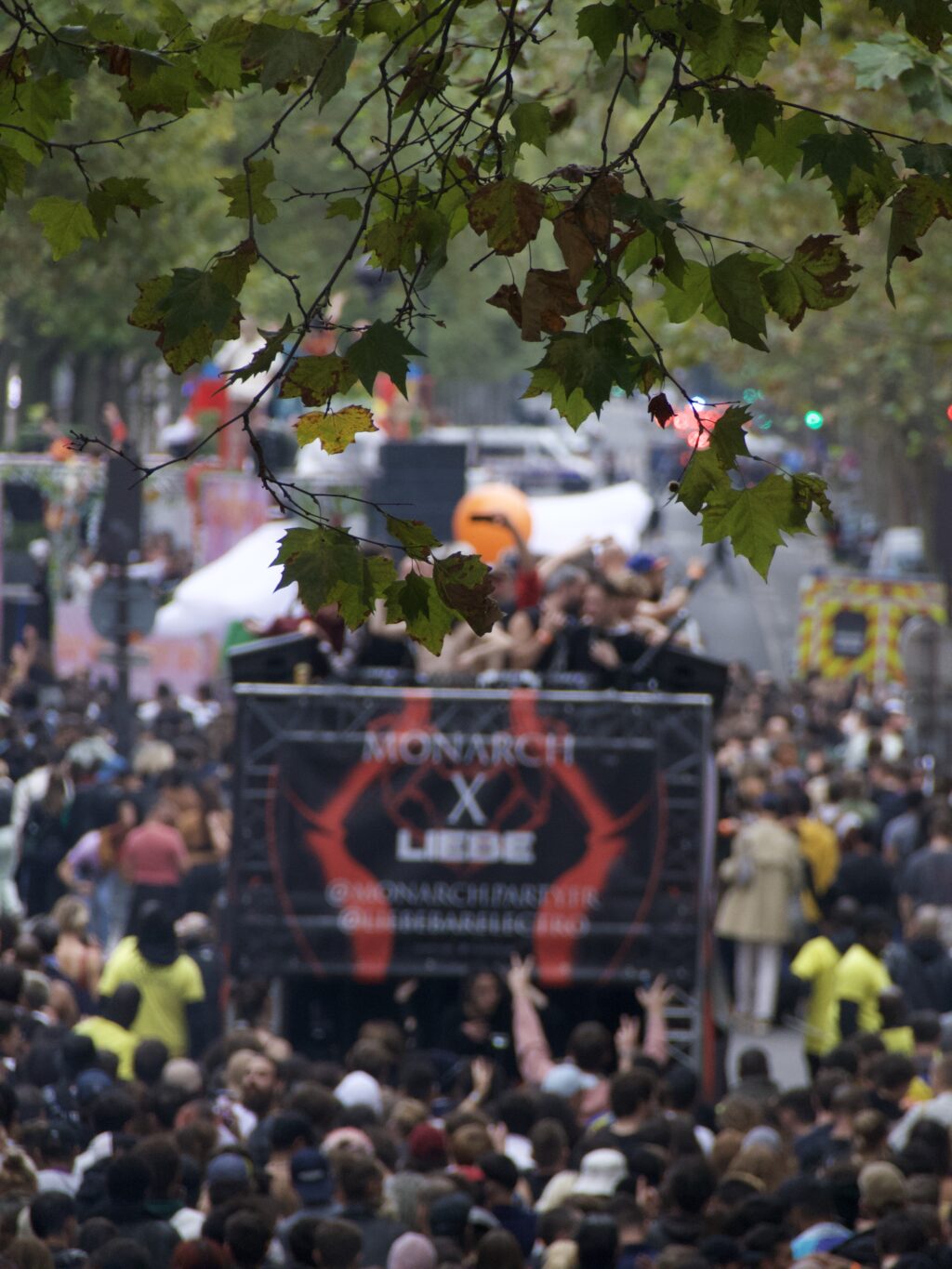 The Techno Parade finally made its big comeback on September 24, 2022 in the streets of Paris, after two successive cancellations due to the Covid-19 health crisis.

The Techno Parade finally made its big comeback on September 24, 2022 in the streets of Paris, after two successive cancellations due to the Covid-19 health crisis.

After two years of absence for health crisis, the Techno Parade, a festive and protesting showcase of electronic music, returned to Paris on Saturday with the Ukrainian DJ Xenia as guest of honor.

The latest edition, in 2019, was dedicated to Steve Maia Caniço, who drowned during the Fête de la Musique in Nantes after a controversial police intervention. This year, the 24th Techno Parade launched the call: “to party together”, for better recognition of electronic music.

On the eleven tanks present on the course, for the pleasure of the ears but also the eyes. Note the float of the Arab World Institute, decked out in the colors of Habibi, the revolutions of love, its next major exhibition on LGBTQIA + identities, and which brought together DJs like Hadj Sameer, Zaatar, Sara Dziri and kasbaH.

The Techno Parade wants to be eclectic in terms of musical genres, so there was house but also trance or drum’n’bass, from the hottest to the most stirring, in short. The Avener, known in particular for his remix of the title The Fade Out Line by Australian Phoebe Killdeer (yes, if you know), was one of the distinguished guests.

The last edition in 2019 brought together 300,000 people from the Louvre to Place d’Italie. This year, the parade began at Place Denfert-Rochereau and ended at Place de la Nation, passing through Boulevards Saint-Michel, Saint-Germain and Henri IV, Place de la Bastille and Rue de Lyon.