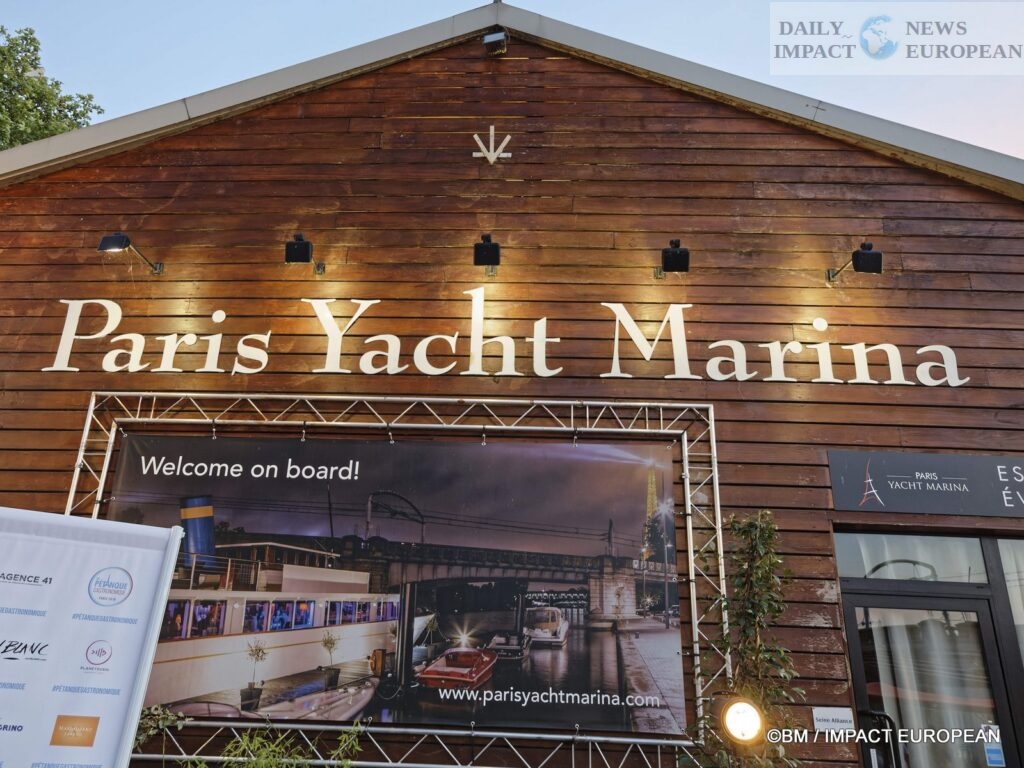 This event is the meeting of gastronomy and this popular sport. It began on the day of the Fête de la Musique, June 21. For 4 days and until June 24. The participants took part in petanque tournaments, while being able to taste gastronomic specialties such as chocolates, oysters from St Vast, caviar, pancakes, sweet and savory macaroons or even Iberian ham and its derivatives, sun -sum, sushi as well as all kinds of cheeses and many other specialties.

Since 2019, the grands crus have been present alongside the famous aniseed aperitif from Pernod Ricard and the champagne bar. Today, the curious can also discover novelties at the cocktail bar. Cigar lovers are not forgotten as they can find the object of their desire at the cigar bar.

As every year since the creation of the event in 2013, around thirty starred chefs from French gastronomy and Meilleurs Ouvriers de France were gathered for the greatest pleasure of personalities from the worlds of business, sport, politics. , entertainment and television This evening, organized under the leadership of Agence 41, is “THE” unmissable event in all of Paris to celebrate the start of summer. A passage to the photocall, allowed to immortalize the moment.

During this fun and gourmet evening, triplets, teams of 3 people, were able to compete against each other in pétanque, on grounds set up for this purpose under the eyes of the official referees. All animated in a musical atmosphere led by a DJ. The photocall immortalized the moment

At the end of the meeting, prestigious prizes were distributed to the winning triplets: a gallon of Ricard pastis and its swing, a pouring pitcher and a bottle of Ricard pastis as well as a pack of Ségafredo coffee.

Daniel Lauclair has announced that the next gastronomic petanque trophy will take place next year on semolina, a soft ground.