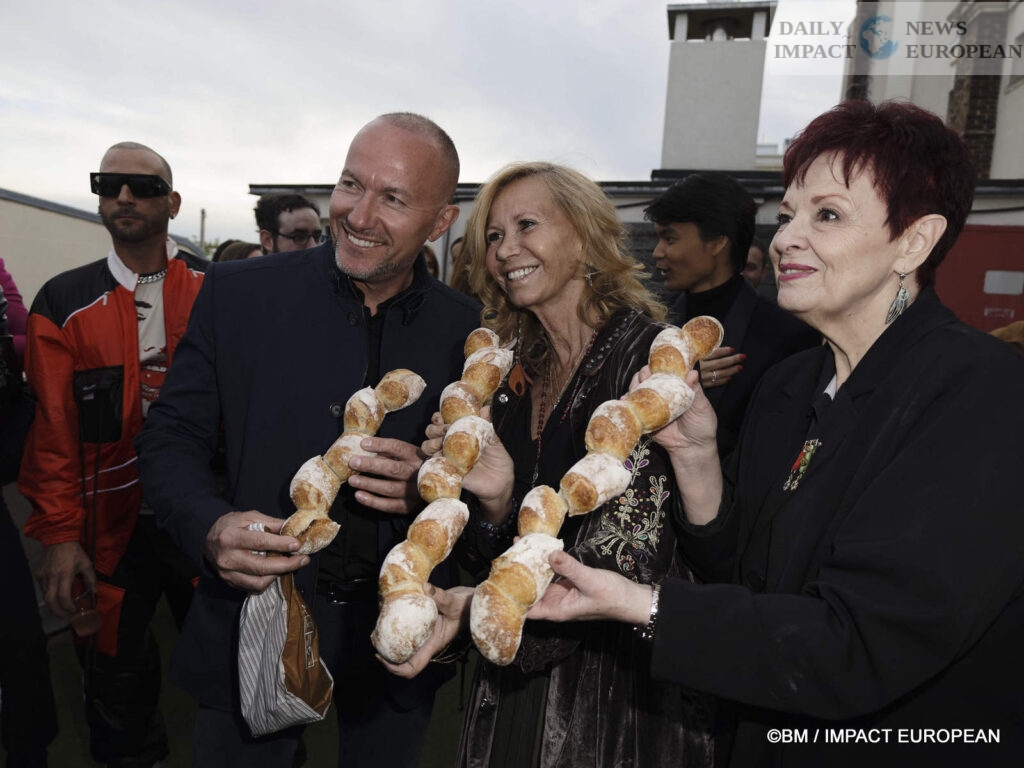 The campaign "Baguette Respect for all", initiated by the model Jérémy Bellet began on April 20 for a period of 1 month.

The campaign “Baguette Respect for all”, initiated by the model Jérémy Bellet began on April 20 for a period of 1 month.

Jérémy Bellet announced on April 4 on his Instagram account, his collaboration project with French bakers for the marketing of a baguette called “Respect for all”. For each baguette sold, 10 cents are donated to the eponymous association which fights against harassment and discrimination.

The launch of the operation took place on April 20 in Paris during an evening in the presence of many guests including Fiona Gélin, Fabienne Thibeault and Pascal Soetens, the “Big Brother”, who sponsored the event.

Going to buy a baguette at the bakery is a daily action that everyone does, which is why Jérémy Bellet thought that bakeries were the ideal place to talk about discrimination and harassment, it is a place of sharing where people find every day. The baguette represents France and its culture.

Jérémy has just proposed this operation in the department of Loir-et-Cher where he grew up. To this day, he awaits the fallout.

A few words on the career of Jérémy Bellet

A 23-year-old model, Jérémy Bellet was adopted from Vietnam as a child. He grew up in France, in the Loir et Cher and had to face racial and school discrimination and then homophobia. Attracted by fashion, he decides to go to Paris where he meets Fiona Gélin. He creates his association “Respect for all” in order to fight against discrimination and harassment. In 2020, he released a short film, “The Last Breath” in which Fiona Gélin, Pascal Soetens (The Big Brother) participated and received an award.

Jérémy organizes charity evenings including the one on the yacht “Josephine” where he invited celebrities and representatives of the fashion world (Jean-Claude Jitrois, Mira-Belle…) The evening was for the benefit of the association ” Séropotes”, LGTBQI+ association dedicated to people with HIV and their loved ones.

He then decides to make a tour of France of high schools and colleges in order to raise awareness among the young people they meet as well as adults. This campaign comes after his homophobic attack in the Marais (75004) in May 2021.

His latest project is the “Baguette Respect for all”, a project launched throughout France on April 20 for a period of 1 month. The campaign is officially offered from May 3 in nearly 170 bakeries in France. It’s doing a good deed while developing a humanitarian project, benevolent and full of tolerance.