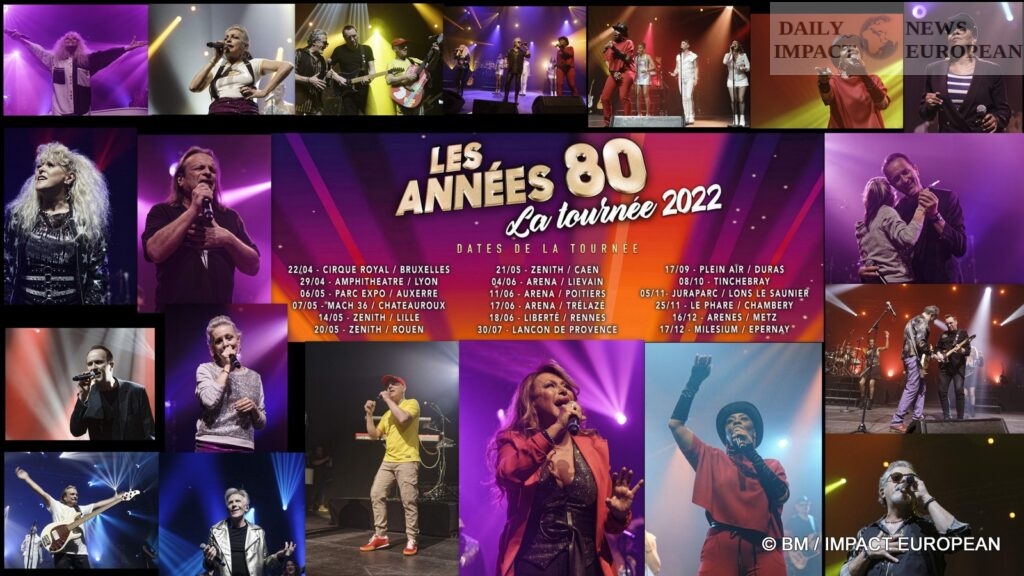 Remember! The successes of the 80s marked many generations. Everyone has in mind these timeless hits that have been dancing for decades.

After a stop linked to the pandemic, they hit the road again and went on stage for 19 dates, across France and in Belgium, during the year 2022.

In Paris, we were able to applaud them at the Palais des Sports, Dôme de Paris on March 26, 2022. The 12 artists, accompanied by their musicians and choristers, enchanted the public, who came to dance and sing during the memorable concert, 100% live up close. 3 hours.

The auditorium of the Dôme de Paris, built in 1960, can hold more than 5,000 spectators. It is adequate for this kind of concert, for the occasion was sold out.

In Belgium, the concert took place on April 22 at the Cirque Royal in Brussels. The show, just like in France, was a great success with 2,000 people present. In addition, it was an opportunity to raise money for a Ukrainian association, “Ukraine 12-12 which acts for children, women and men affected by the war. To date, already 80,000 euros have been collected. The benefit concert in Brussels was entitled: “Together for Ukraine in Brussels!”.

After Paris, Brussels, Dreux, Laval and Blois, the troupe landed in Lyon, at the amphitheater of the Cité Internationale, on April 29. The public was there to sing and dance with the artists during 2:30 a.m., on this International Dance Day. For the occasion, the tube “Let me dance!” de Dalida, whose 35th anniversary was celebrated on Tuesday, May 3, was in the spotlight. 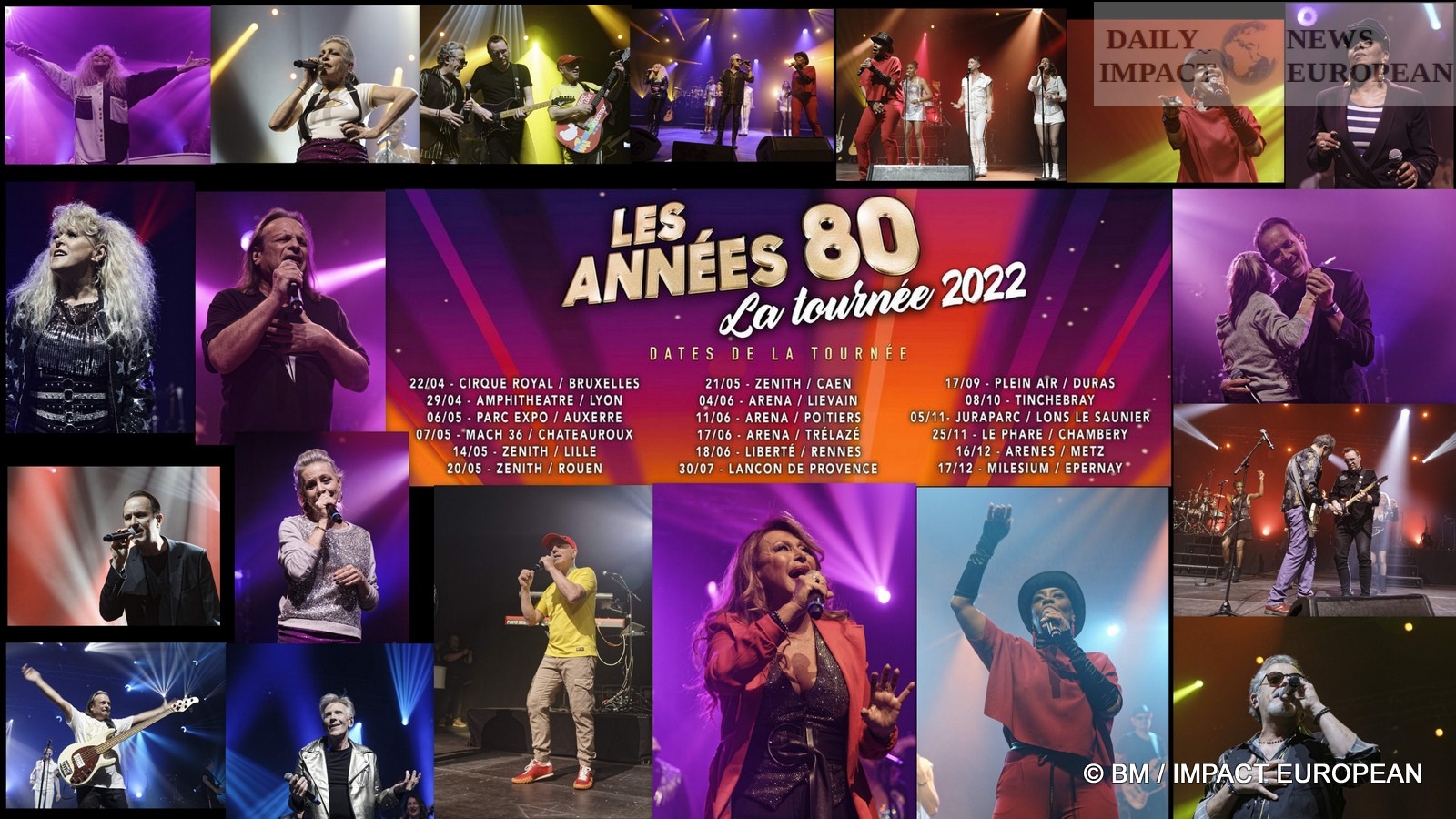