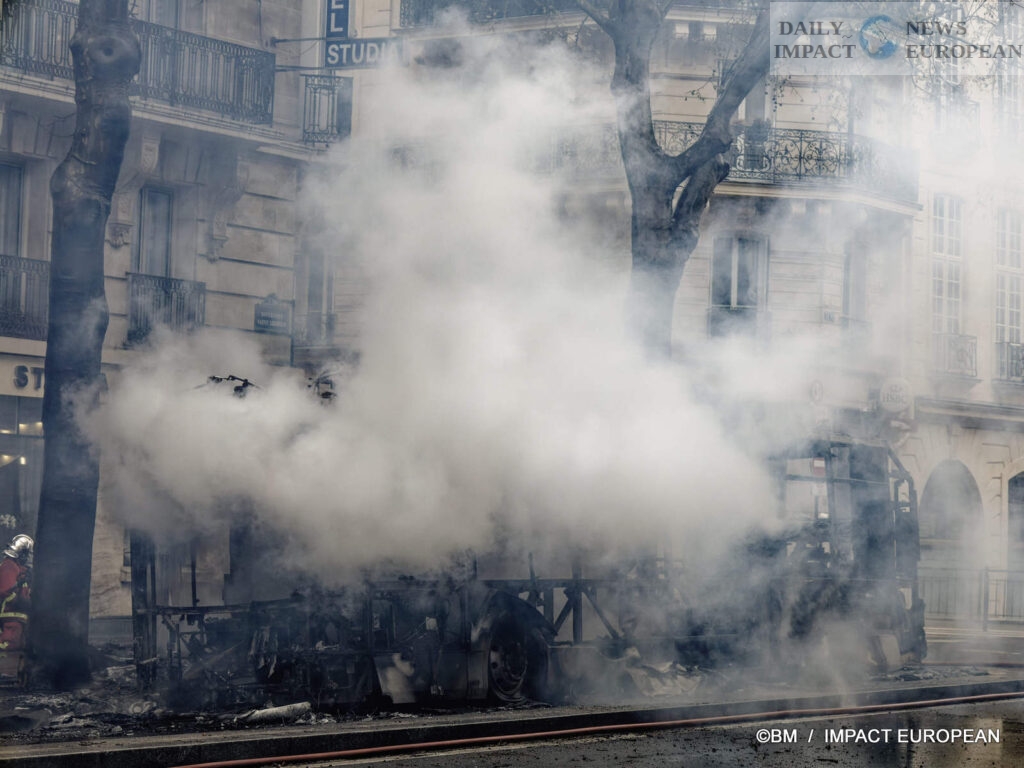 Stupor in the 5th arrondissement in the afternoon of April 4. Passers-by and residents discovered a bus on fire, near 51 boulevard St Germain near Place Maubert.

Stupor in the 5th arrondissement in the afternoon of April 4. Passers-by and residents discovered a bus on fire, near 51 boulevard St Germain near Place Maubert.

Around 4:15 p.m., an electric RATP bus on line 86 (St Mandé-Champ de Mars) caught fire on boulevard St Germain for no apparent reason. The alert was given by passers-by who warned the driver. They had seen suspicious smoke coming out of the bus. The emergency services very quickly intervened on the scene and stopped the fire around 5:30 p.m.

With great composure, the driver evacuated the passengers before the flames and smoke reached the entire vehicle. There were no casualties or injuries, but the bus was completely destroyed. An impressive sight between the flames and the heavy black smoke.

The RATP said it did not know the reason for this fire but that an investigation was underway to determine the causes of the disaster. However, the Prefecture recommended avoiding the area and bypassing the area.

This is not the first bus that catches fire in the middle of Paris. Indeed in 2019, another vehicle had gone up in flames at the corner of rue des Ecoles (75005), causing no injuries, the passengers having left thanks to the machinist. The fire was of accidental origin. Other such incidents took place in 2017, 2018 or 2021.

While the emission of greenhouse gases comes from transport and 1/4 of fine particles from road traffic, fine particles, cities have decided to fight against nuisance and pollution by using low-carbon vehicles thanks to mobility which has reduced the growth in oil consumption by 3% since 2011, and 3/4 of this reduction comes from the use of electric buses according to the Blumberg report. In 2018, a report estimated that 1000 electric buses could reduce 500 barrels of oil to 15. All over the world, urban areas are advocating decarbonization and the use of electric and this is the case of the Island of France which will soon store all the diesel buses. By 2025, the region intends to convert its fleet of buses and coaches to “clean” engines (electricity and natural gas).

In 2015, France passed the Energy Transition Law for Green Growth (LTECV) to combat climate change. This law requires transport operators to renew their bus fleet (of more than 10 vehicles) with low-emission vehicles, including electric buses). 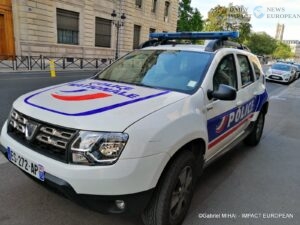 Paris: a 16-year-old teenager dies in a fight with a knife 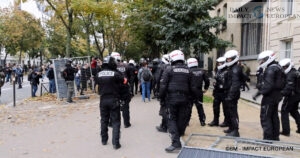 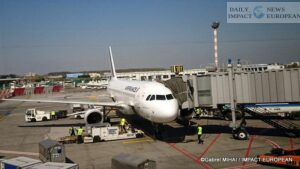 A THREATENING SDF SHOT BY THE POLICE IN ROISSY