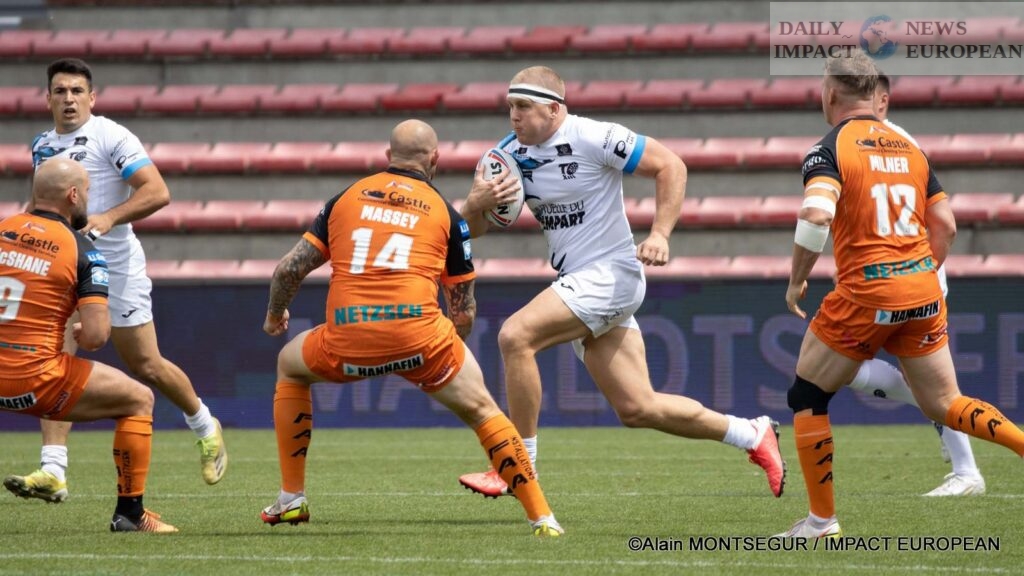 Toulouse missed the mark against Castleford this Sunday afternoon at Ernest-Wallon (14-20).

Toulouse missed the mark against Castleford this Sunday afternoon at Ernest-Wallon (14-20).

The challenge for the Olympians is always to move up the rankings and catch up with their direct opponents so as not to be left behind in the race to maintain. A victory could allow Toulouse to put pressure on Wakefield who now have a 4-point lead following their victory against Hull FC.

For the Tigers, the objective is to distance themselves from the back of the pack and try to play spoilsport with the two teams of Hull FC and Hull KR in the race for the play-offs.

Always with the aim of moving up the rankings, the collective will rely on its last 2 encouraging outings against top teams, avoiding approximations. Lambert BELMAS and Nathan PEATS, the two last recruits of the TO, can apply for a first appearance in the Olympian group.

For Castleford, the last two games have been more complicated: they lost at home against Wigan (12-32) and at the Salford Red Devils (30-14).

Only one meeting took place between the TO and the Castleford Tigers, it was that of April 1, the TO had lost 32 to 6, outside.

Seven minutes from time when the scoreboard was tied (14 – 14), Mahe Fonua broke the Toulouse defensive curtain and delivered the coup de grace (20 -14). 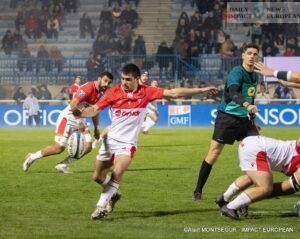 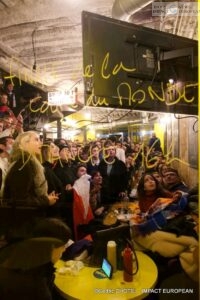 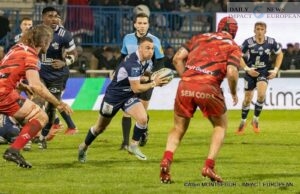