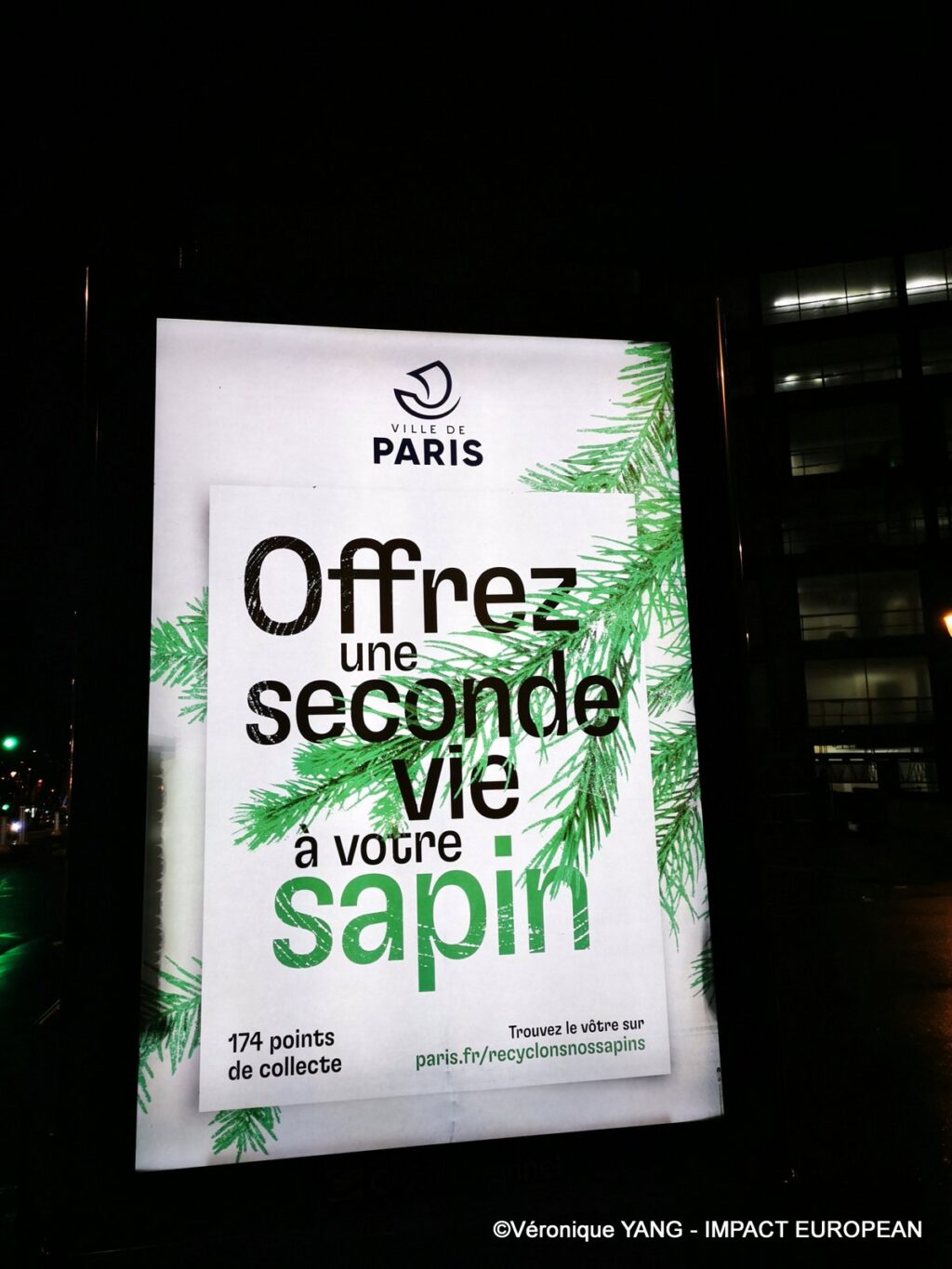 The Christmas tree is a symbol of the holiday season. After the holidays, there are several ways to get rid of your tree emptied of its decorations.

The Christmas tree is a symbol of the holiday season. It is traditionally placed on Christmas Eve, but more often in mid-December and removed after the Epiphany, sometimes by candlelight.
After having throned in the middle of the living room or adorning the storefronts or in your living room, it faces several solutions for its end of life: replanted or mulched.

History of the Christmas tree

The fir tree is a symbol of renewal and hope for life which resumes, which is why the Celts venerated it. With the Christian era, this tradition was lost to come back composed of apples or hosts then of cakes, in the Middle Ages on the forecourt of the cathedrals in the center of the cities. In order to make the Bible and Genesis known, it was usual to stage stories including that of the Christmas tree which evokes the tree of life in the middle of the Garden of Eden. We find the fir tree in plays before it is placed on the squares of cathedrals, then inside churches and finally in homes.

The presence of the Christmas tree during the end-of-year celebrations dates back to 1521 in Alsace. At the time, they were decorated with paper flowers, dried fruits and sweet products. Candles, garlands, balls and chocolate subjects will be added to the decoration in the 17th century. In 1738, Marie Leszczynska, wife of Louis XV, installed a fir tree in Versailles. Around 1850, red glass balls gradually replaced apples and later, the electric garland replaced candles.

Thanks to itinerant merchants, the tradition crosses borders, it is found in Germany and neighboring countries such as Belgium, in the Ardennes, since the 18th century and then after the war of 14-18 and 39-45 where this fashion has amplified. In France, the custom appears after the war of 1870.

Today, European Community Christmas trees come from Belgium. Nurserymen produce millions of fir trees, which in fact are spruces, and export 80% of them to Europe. For this, the trees must reach 8 to 10 years and measure between 1.50m and 2m.

After the holidays, there are several ways to get rid of your tree emptied of its decorations. You can leave it on the sidewalk (however it can cost you a fine of €135 for illegal dumping), wait for the garbage collectors to pass or even burn it. Now, for the past ten years, communities have granted the possibility of depositing it at collection points so that they can have a second life. The conifers are then crushed and then transformed into mulch in green spaces to protect the plants from the cold, weeds and pests, or on the sea coasts to limit erosion. In some cities, fir trees with roots are replanted along major axes to create a noise barrier.

In Paris, there are 174 collection points this year. Last year, 124,488 trees were placed there. After January 20, 2023, it will be possible to take out your tree with household waste (green lidded bin). It must be cut in two if it measures more than 2.50 meters and will then be picked up by the dumpster during collection.

The recycling of fir trees exists in Paris but also in small, medium and large cities throughout the territory.