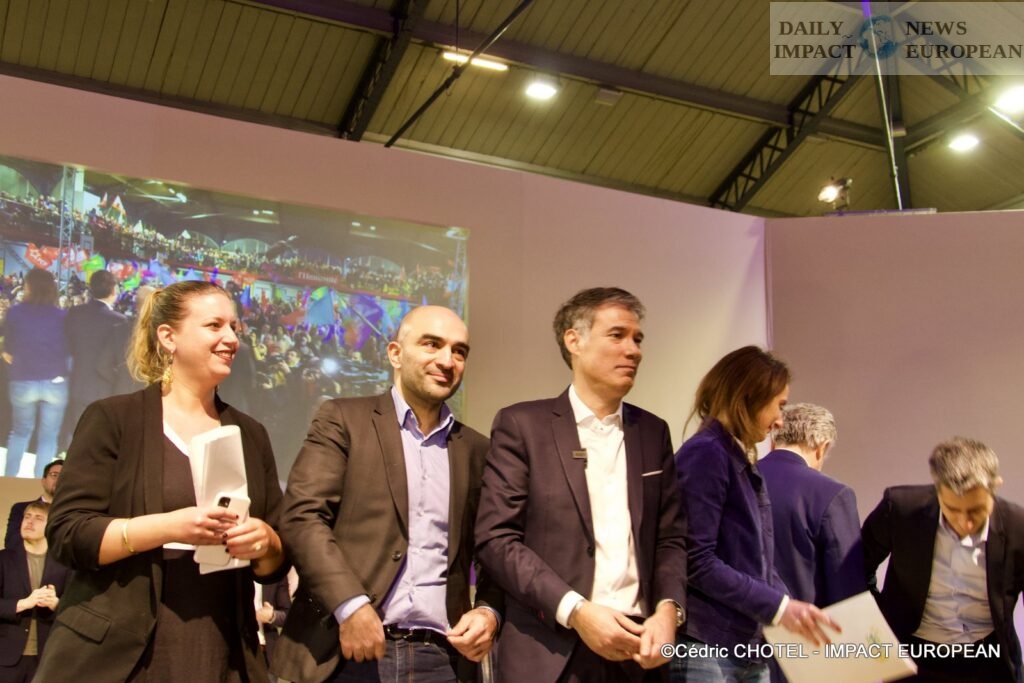 Rally Thursday and Saturday in the streets to refuse the decisions taken by the government for our lives.

On January 17, NUPES organized a meeting at the Japy gymnasium in Paris, to mobilize around you and help to better unmask the intox of the government of Macron and Borne.

The government project has nothing of an economic necessity, it is the choice of injustice and social regression. Strengthening our pension system, on the other hand, requires progress and wealth-sharing measures, announced in a press release (NUPES).

The reform will hit all workers hard, and more particularly those who started working early, the most precarious, whose life expectancy is lower than the rest of the population, and those whose arduous jobs n is not recognized. It will aggravate the precariousness of those who are no longer in employment before their retirement, and reinforce gender inequalities, explains Mathilde Panot.

“We oppose Macron a unity of ideas and fight to say that we will never accept that they force people to work longer.”

The political formations of the NUPES are totally opposed to this unfair and inefficient reform, rejected by a majority of French people and all the trade union organizations of employees. Together, we defend our pay-as-you-go pension system. Opposite of any decline in our social rights, solidarity and the climate condition our social system and the habitability of the earth in the medium term.

To obtain the withdrawal of this reform, we are launching today a campaign of the New Popular Ecological and Social Union against the government reform project.

We call on our political formations to meet at the level of municipalities, departments and constituencies and to participate in local collectives that will be set up with all the forces that wish. We will make available a joint NUPES leaflet that deciphers the government’s bill.

Rally Thursday and Saturday in the streets to refuse the decisions taken by the government for our lives.