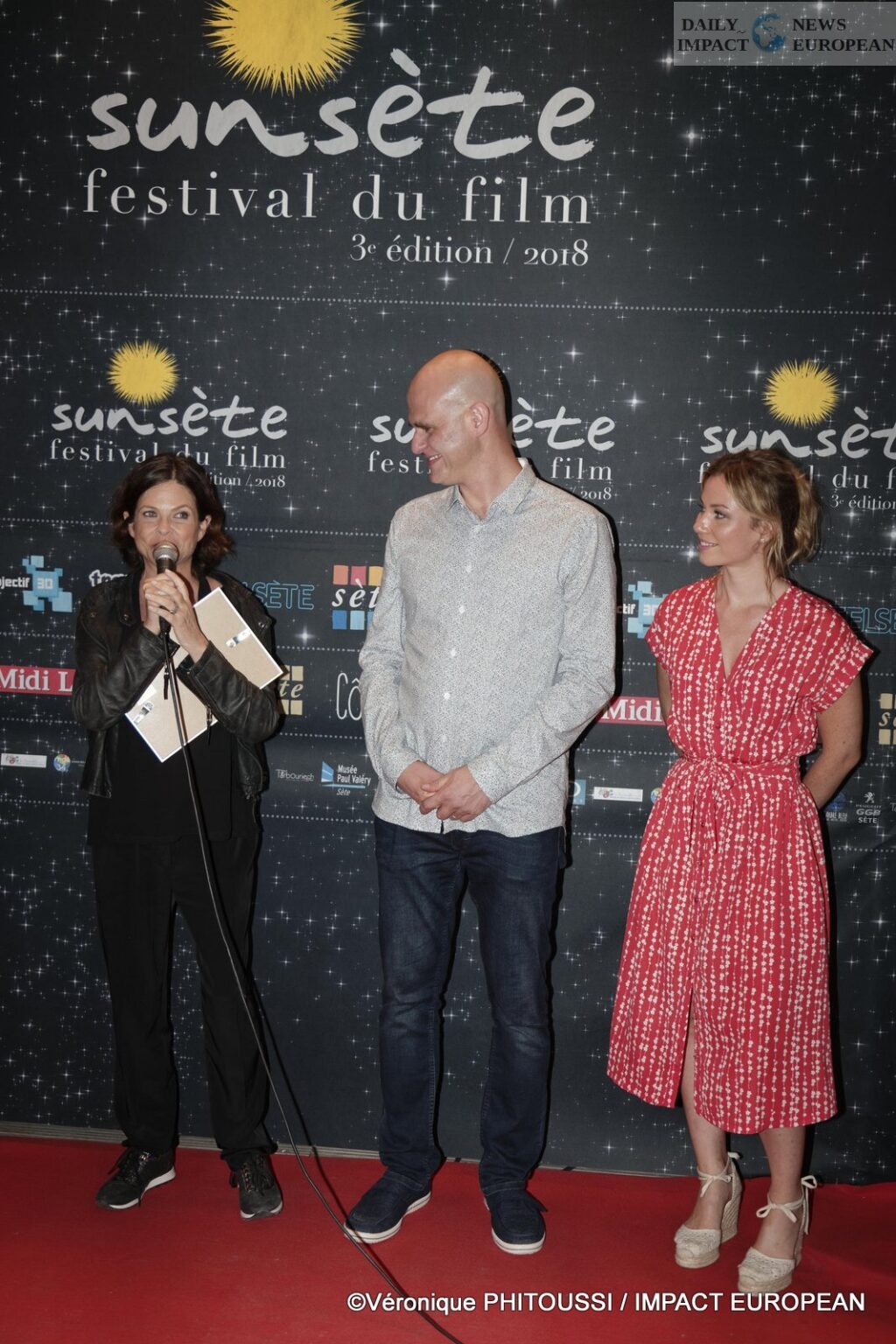 She died on July 13, at the age of 53, surrounded by her father, her sister Aude and her daughter Tara, to whom she left a touching poem entitled "Don't forget to love me", published on his Instagram account by his relatives.

Born in Paris in 1968 into a family of 2 children, Charlotte Valandrey and her family settled in the capital after spending 6 years in Brittany in the Côtes d’Armor.

Born Anne-Charlotte Pascal, she chose her pseudonym Charlotte Valandrey in relation to the town of Pléneuf-Val-André where she spent her holidays,

She continued her schooling at the Paul Valéry high school in the 12th arrondissement of Paris and began her career in 1985 with Véra Belmont’s film, “Red kiss” which earned her the following year a “Silver Bear” at the Berlin Film Festival and a nomination for the César for best female hope.

In 1989, she was approached for the main role of the film “Noce Blanche” directed by Jean-Claude Brisseau. Unfortunately, she decides to reveal her seropositivity, contracted when she was 18 years old. Finally, it is Vanessa Paradis who will have the role. Annoyed by this adventure, she turns to the small screen where she interprets in the series Cordier judge and cop, from 1991 to 2000, the journalist Myriam Cordier, sister of judge Cordier, interpreted by Bruno Madinier and daughter of the commissioner Cordier played by Pierre Mondy. She will also make an appearance in Commissioner Cordier in 2006.

In 1993, she changed course and became presenter of the program Flashback on M6 and then My years clip.

In 1999, she met Arthur Lecaisne whom she married and with whom she had her only daughter, Tara. Unfortunately, the couple separated in 2002. Following triple therapy, his heart deteriorated and he only had 10% cardiac capacity left. A heart transplant was necessary in November 2003. Following this, she wrote her first book “L’amour dans le sang” which was released in 2005. She talks about her HIV status, her 2 heart attacks, her heart transplant heart After a great success in bookstores, the TV movie adaptation, produced by Dominique Besnehard in 2007, was released in November 2008, first on RTBF then on FR3.

It was also in 2008 that she became the godmother of the Greffe de vie foundation and supports the cause of organ donation and transplants. Which led him to participate in the summer of 2019, in the solidarity program on RTL: “We can help you… even in the summer”.

The year 2011 sees the release of her second book: “De Coeur Unknown”, which talks about her love with her cardiologist but also with a certain Yann, architect and presumed husband of the deceased donor. She then became director of the 9th season of Star Academy on NRJ 12 between December 2012 and February 2013. She then released an autobiographical book in April 2014, “Vers le 8ème ciel”. A few months earlier, in January, she had participated with Valérie Trierweiler, in a stay in India. She will also tell the story in co-writing with Jean Arcelin in 2016 in “Bombay mon amour”.

After this parenthesis, we find her on television in 2017, with the mini-series “Les innocents” then in the series “Tomorrow belongs to us between July 2017 and December 2019 where she is judge Laurence Moiret. She leaves the series definitively in 2020.

It was also in 2017 that “J’adore”, the first title of his first album, was released.

The health of the actress worsens in the following years, she must undergo a 3rd heart transplant in 2022. The intervention takes place on June 14 at the Pitié-Salpêtrière hospital but the transplant does not take.

She died on July 13, at the age of 53, surrounded by her father, her sister Aude and her daughter Tara, to whom she left a touching poem entitled “Don’t forget to love me”, published on his Instagram account by his relatives. 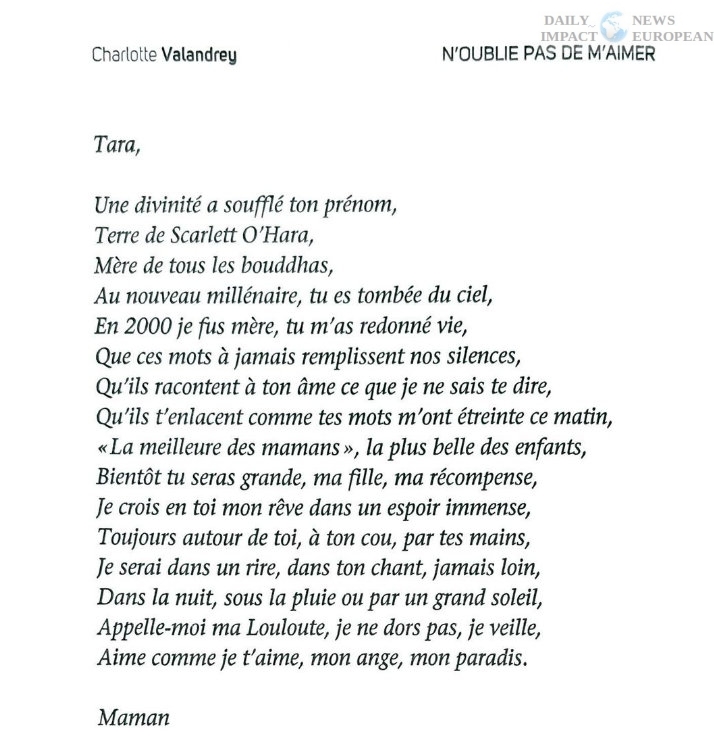 The funeral will take place privately in Pléneuf-Val-André, (22) where she will be buried. A tribute will also be paid to him in Paris in September

In addition, the team of “Tomorrow belongs to us wanted to pay him a last tribute and the episode of July 14 was dedicated to his memory.