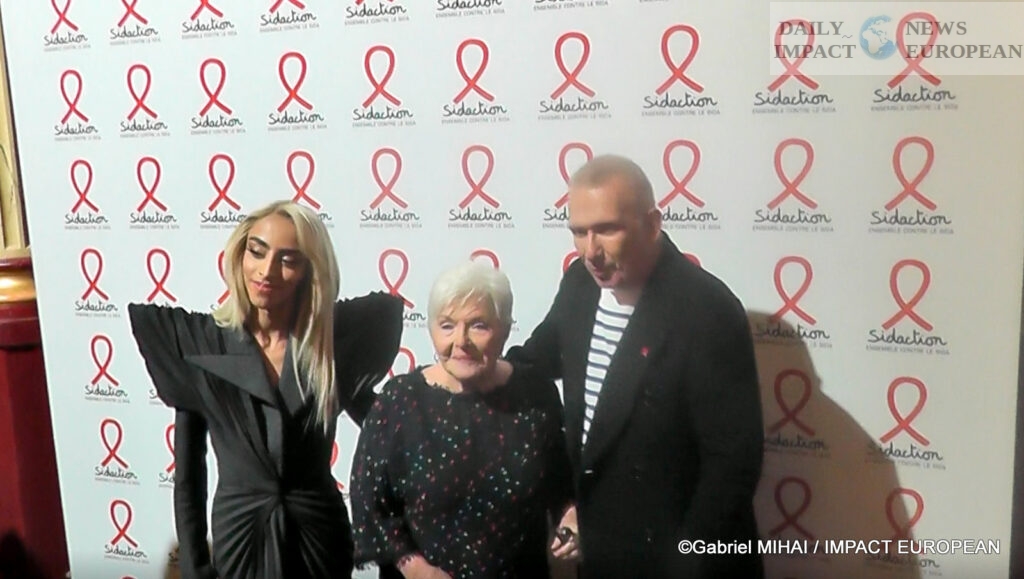 The launch party for Sidaction 2022 at the Salle Wagram in Paris brought together many celebrities around Line Renaud and Jean-Paul Gaultier.

The launch party for Sidaction 2022 at the Salle Wagram in Paris brought together many celebrities around Line Renaud and Jean-Paul Gaultier.

The fight against AIDS, in France and abroad, has never been so crucial. UNAIDS has announced that 7.7 million deaths could be linked to the virus between 2021 and 2030 worldwide if the coverage of prevention services and treatment does not rapidly evolve.

The health crisis, the disastrous situation in Ukraine do not help the fight. And that’s why Sidaction will be back, ever higher, ever stronger, on March 25, 26 and 27.

– In France, there has been a 14% drop in screenings since the start of the health crisis. This leads to a delay in getting people on treatment and poses a risk to their health and an increase in new infections.
– 22% of those who discovered their HIV status in France are over 50 years old.
– 1.7 million children are living with HIV worldwide.
– Among women, the AIDS virus remains the leading cause of death among women aged 15 to 49.

Sidaction has been supporting associations fighting against AIDS for many years in Ukraine and Romania. We are currently assessing the needs of populations affected by the conflict, in particular those of people living with HIV who are out of care. An emergency fund will be mobilized to support the action of associations working in Ukraine and in the region.

This year, Sidaction calls for the mobilization of as many people as possible in the name of a universal value: love. HIV does not make love disappear, but through love we can make HIV disappear.

These three days of mobilization, awareness and collection were announced and launched from the Wagram room, located in the 17th arrondissement of Paris, on March 7, 2022.
Line Renaud, co-founder and vice-president of Sidaction, was able to discuss the actions to be implemented during this long three-day weekend with Jean-Paul Gaultier, ambassador of the association.

Weakened by two years of pandemic, the fight against AIDS needs you more than ever. Supported by 33 partner media, Sidaction 2022 will be an opportunity for a surge of solidarity hampered in recent months by numerous disasters on a global scale. You can contribute:
– by telephone, by calling 110 – freephone number;
– by Internet on the association’s website;
– by mail by writing to 228, rue du Faubourg Saint-Martin 75010 PARIS;
– by SMS, by sending the word “DON” to 92 110 – cost of sending the SMS free or included in the SMS packages.