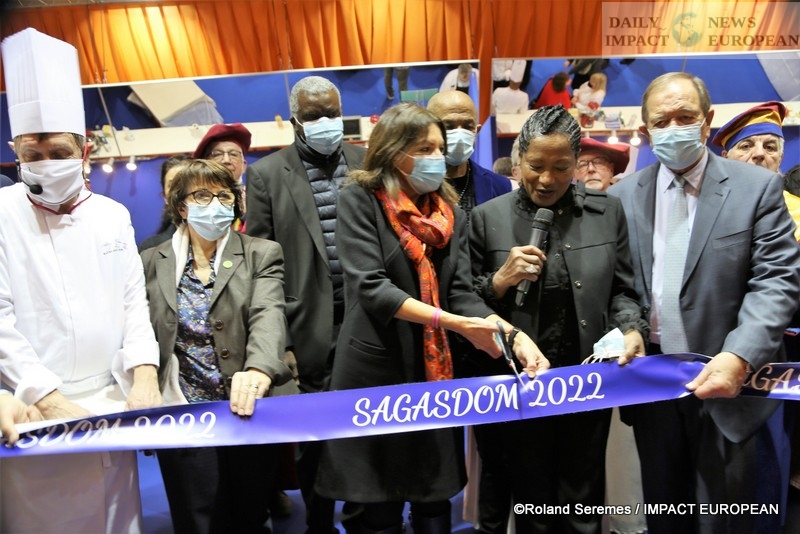 Since its creation by Babette de Rozières in 2014, the public can discover the culinary specialties of thirty states and overseas departments.

The 7th edition of the Overseas and Francophonie Gastronomy Fair, SAGASDOM, was held from January 28 to 30, 2022 at the Parc des Expositions de la Porte de Versailles in Paris (75015).

Since its creation by Babette de Rozières in 2014, the public can discover the culinary specialties of around thirty overseas states and departments.

This year, after the virtual edition of 2021, Guyana was in the spotlight and spices, the main theme. A novelty, Atef Barbouche made natural fruit cakes, without any dough and sushi with fruit only.

A musical inauguration with local celebrities

Stéphane Layani, CEO of the Rungis MIN, and Christiane Lambert, President of the FNSEA sponsored the 2022 edition which offered numerous events, demonstrations and culinary competitions, as well as
cooking shows presented by great chefs.

The Mayor of Paris, Anne Hidalgo, proceeded to the inauguration of the show in the presence of its founder Babette de Rozières, Stéphane Layani, several brotherhoods of Ile-de France, the writer Yann Queffelec, Patrick Ollier, President of the Grand Paris, Christiane Lambert and MP Henri Gaino

For 3 days, the show vibrated to the sound of ultramarine music with

At the end of this show, several prizes were awarded, including the Sagasdom Award (press favourite), the Sagasdom Award Blog Favorite (bloggers and influencers prize) and the Food & Drink innovation prize. The Babette Trophy, featuring students from hotel schools in Metropolitan France and overseas, rewarded young people for making a dish representative of overseas gastronomy using products from the surprise basket provided by the organizers. of the competition.

The jury was made up of many chefs, including Alain Fontaine, president of the association of Maîtres Restaurateurs.

See you next year with Babeth de Rozières at the SAGASDOM show which will take place on January 27, 28 and 29, 2023, late on Friday and Saturday. 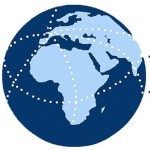 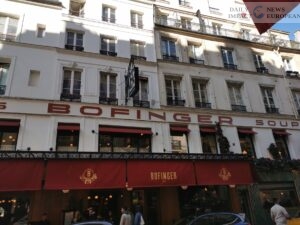 BOFINGER, THE ALSACIAN INN NEAR THE BASTILLE 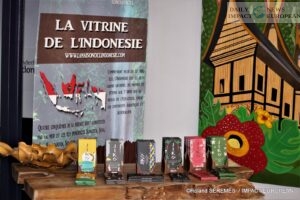 Abandon the profession of Bacchus, to devote himself to chocolate 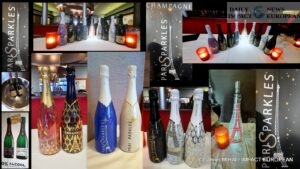